Tiandeli Co., Ltd was established in 2007, Tianjin New Port which is the largest import and export product distribution center in North China and Northwest China. Tiandeli Co., Ltd mainly supply sodium sulfide, sodium hydrosulfide and series products. The above products we focus on are all certified by SGS, BV, FAMI-QS ......  With 16 years exporting experience, based on strong delivery capability ,Tiandeli has got a stable cooperation relations with the worldwide customers. 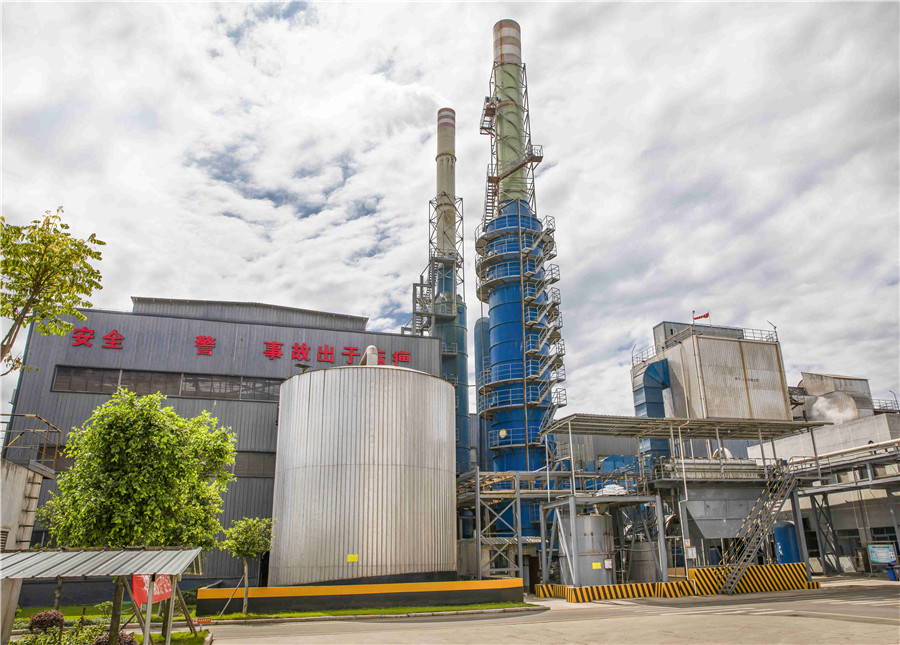 Our manufacture, Inner Mongolia Lichuan Chemical Co., Ltd., was built in 1969. It is well-known by brand”Bayan sodium sulphide” in the past several decades. Now it is a high-tech enterprise and a first-level unit in Inner Mongolia Autonomous Region with the annually produces of sodium hydrosulfide 10,000 tons/year , industrial sodium sulfide 20,000 tons/year . Our factory as our big Supporter has passed the ISO9001: 2000 quality system certification in 2002. The products enjoy a good reputation both in domestic and foreign markets due to continued good qulaity. It is not only sold well in China, but also far sold to Southeast Asia, the Middle East, India and Pakistan, Africa, Australia, South America and so on .

“High quality, excellent service , reasonable price” is the three market advantages of our company. We will continue to sincerely welcome new and old customers to cooperate with us for mutual benefit and better future. 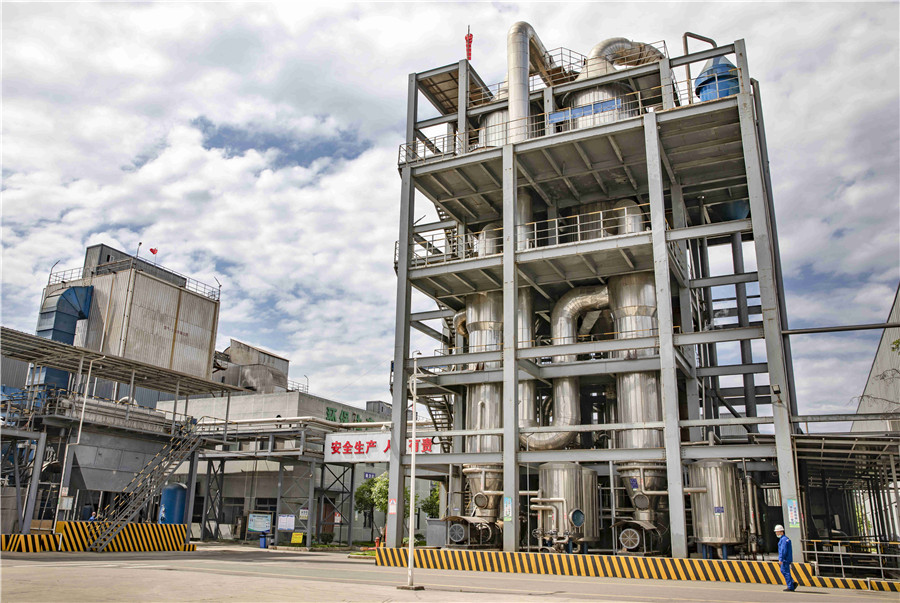 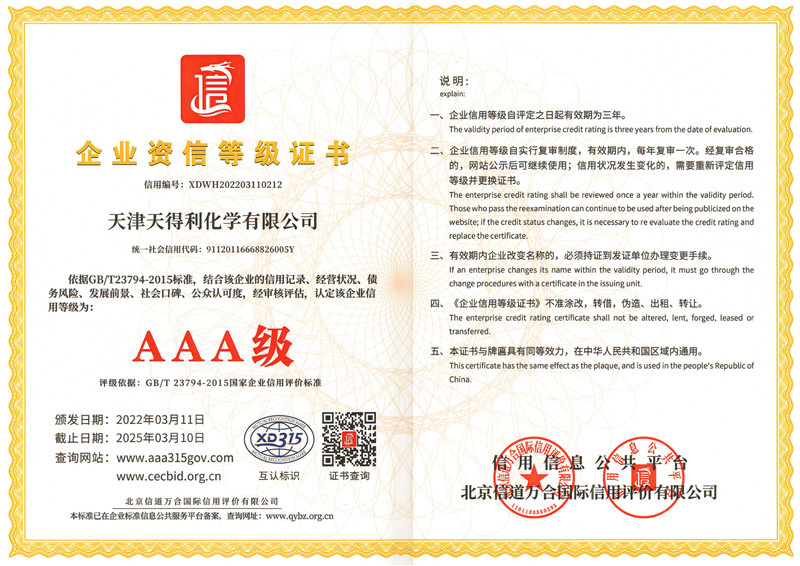 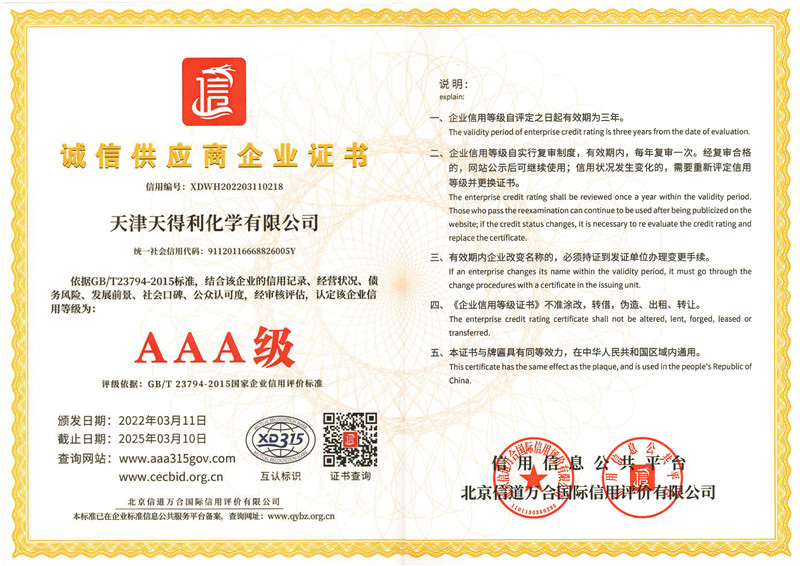 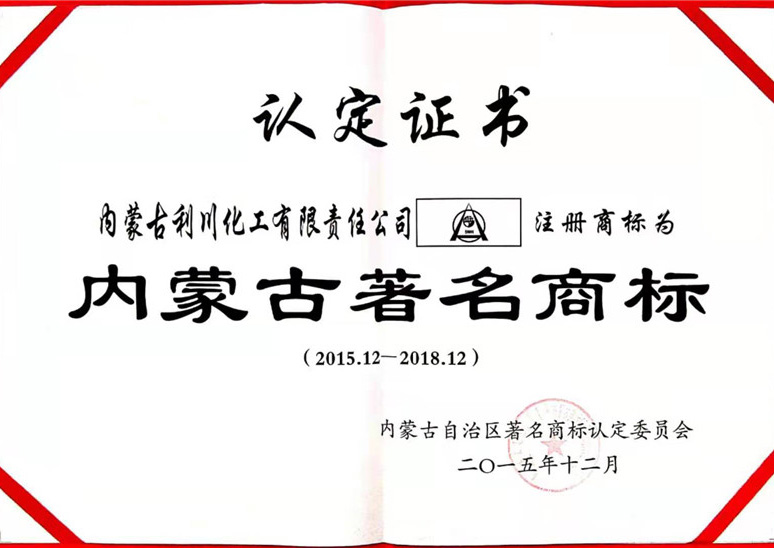 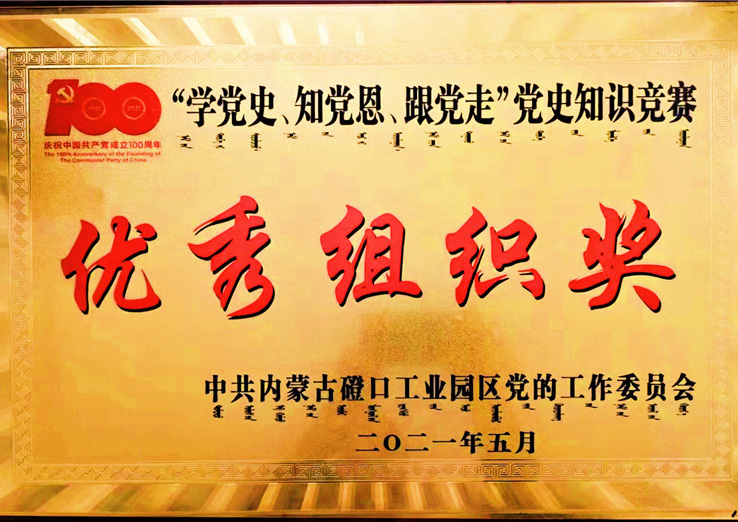 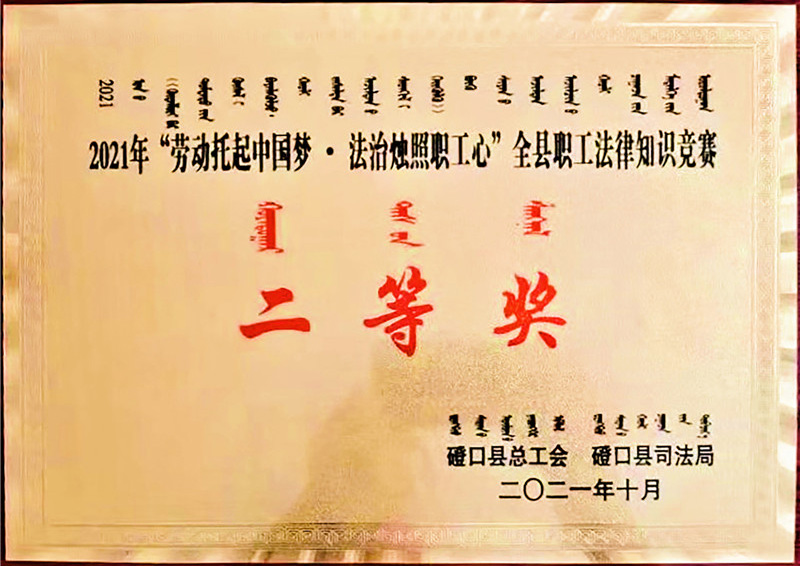 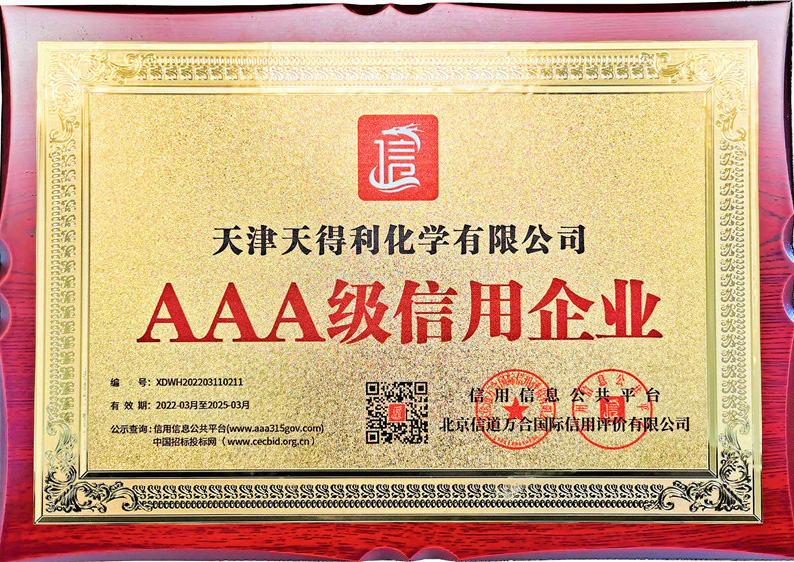